Share a memory
Obituary & Services
Tribute Wall
Read more about the life story of Sara and share your memory.

God granted Rest to Sara (Sally) J. Stauffer on November 5, 2022. She was 88 years old. She passed to Eternal Life peacefully at her home, her final wish.

Sally enjoyed a lengthy retirement from J.M. Jones.  She retired from the general merchandise warehouse at age 65.  She also worked at Capital Records and Magnavox.

Sally was devoted to her family. Early days as a stay-at-home Mom, were spent swimming all summer at Lake of The Woods. She was a hostess to many many family gatherings. She was a superb cook and The Best pie maker.  She knew everyone’s favorite pie. The Oliger family Cabin was dear to her heart.  Extended family enjoyed each other, guitar music, playing cards, jarts, the river, Reunions, and relaxing in the quiet of nature.  Truly, the family cabin was her generation's gift to their extended families.

Sally was a long time member of Shiloh United Methodist Church of Mahomet.

Funeral services for Sally Stauffer will be Friday Nov 11 at 1:00,Owens Funeral Home, 101 N Elm St, C.  The Revs Kevin & Emily Little will officiate. Burial is to follow in Grandview Memorial Gardens, Champaign. Visitation will be from 11:00 a.m. to 1:00 at the funeral home.

Memorial contributions may be made to the Shiloh United Methodist Church, Mahomet IL.

To send flowers to the family or plant a tree in memory of Sara J. Stauffer, please visit our floral store. 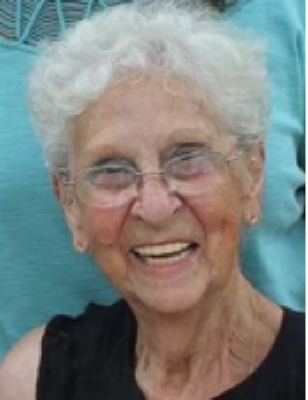